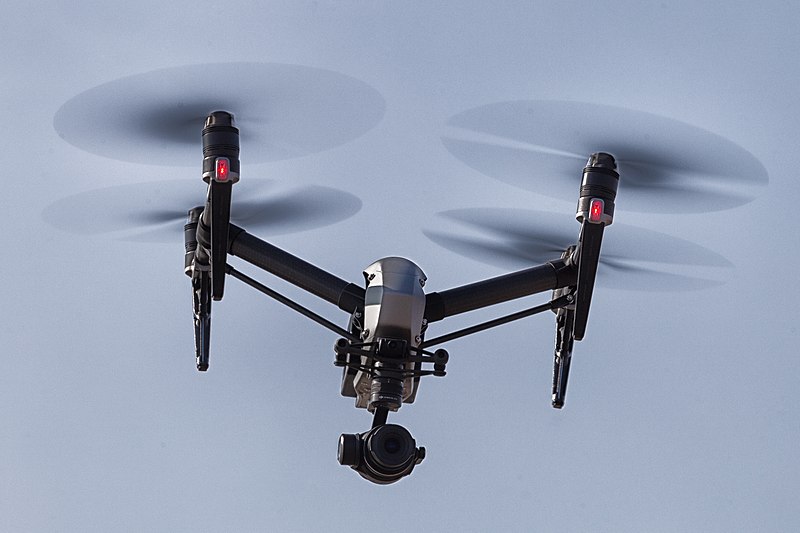 People with drones are being warned it can be an offence to fly their machines near bushfires.

The Civil Aviation Safety Authority can issue fines for flying a drone in a way that puts aircraft at risk.

With bush fire grounds buzzing with aircraft flying at low altitudes drones can be a real safety hazard.

A collision between an aircraft and a drone could cause an accident, with helicopters most at risk.

Drones flown near bush fires are also likely to force aerial firefighting activities to cease, setting back fire operations and putting the public at greater risk.

Find out about the drone safety rules.

Remember to fly drones more than 30 metres from people and property, never fly over crowds of people, keep drones in sight at all times, never fly at night and never fly near other aircraft.

Watch a drones and bushfire video.